The idea to write ‘The Stray Cat’ as a book came about over dinner one night when Gary Crew suggested that I re-write the original magazine story and submit it to him. He had just struck a deal to edit a series of childrens’ horror books for Lothian, a Melbourne publishing house which has since become part of Hachette Livre Australia, and was looking for stories to buy. Thankfully, Gary liked the revised version of my story and bought it for Lothian’s After Dark series. But there was a problem. I was told that there would be a delay getting The Stray Cat published because of a shortage of suitable local artists to illustrate the book. “What if I bring my own artist?” I asked. Crew and Lothian said they would look at my friend’s work, but they seemed none too confident. “Just wait until you see his work,” I told them.

The person I had in mind was my friend Shaun Tan, one of the most talented artists working the Australian SF small press at the time. When I asked Shaun if he was interested in illustrating the book, he jumped at the chance, producing a portfolio that wowed both Gary Crew and Helen Chamberlin (Children’s Fiction Publisher at Lothian/Hachette). Shaun went on not only to illustrate the The Stray Cat, and a number of other titles in the series (including one by Crew himself), but he quickly became one of Australia’s leading picture book artists and a talented writer in his own right. Before long he was recognised as major talent, winning multiple awards including an Academy Award for The Lost Thing, a 2011 animated film adaptation of a 2000 picture book he wrote and illustrated. For his contributions to children’s literature he won the 2011 Astrid Lindgren Memorial Award from the Swedish Arts Council, the largest prize of its kind in the world. 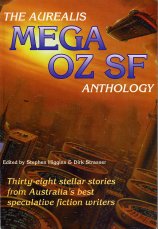 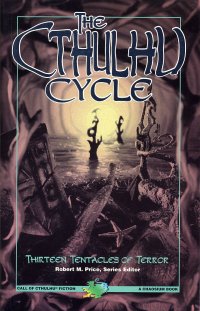 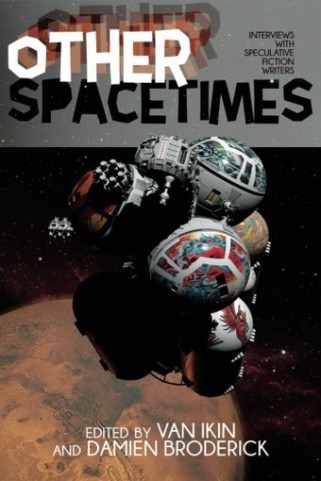 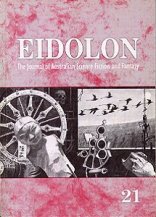 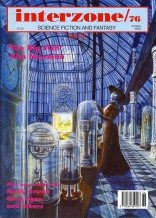 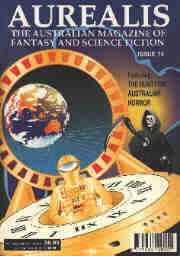