My first published book was a short, spooky novel for 9-14 year olds called The Stray Cat. It was illustrated by the talented artist, Shaun Tan. I’m proud to say it was quite a successful little book, selling almost 8,000 copies in Australia in its first print run. Not bad sales figures in a country where the average first book typically sells 2,000-4,000 copies and where anything over 15,000 is considered a best-seller. On top of local Australian sales, foreign editions were published in five other countries. The Stray Cat was was also runner-up for a 1997 Ditmar Award. Quite a respectable result for a first book that started life as a short story in a now long defunct amateur horror fiction magazine. Click here to read more about the genesis of The Stray Cat. 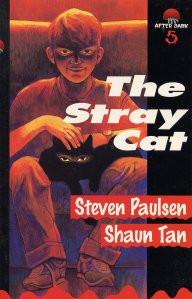 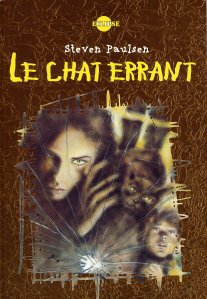 For the French Edition, Hachette commissioned a new cover and for some inexplicable reason they dropped all the Shaun Tan illustrations!

The Korean publication was titled After Dark and contained three stories: “The Half Dead” by Garry Disher, “The Stray Cat” by Steven Paulsen and “The Intruder” by Rowena Lindquist.

Listening Books provides a postal and internet based audio book library service for people with visual impairments, learning difficulties such as dyslexia and physical impairments that mean a person cannot easily hold a book or turn a page. I’m proud to support the good work of this excellent charity organisation. 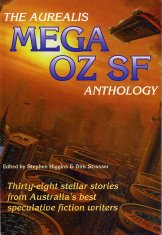 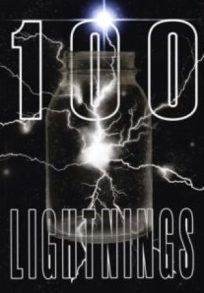 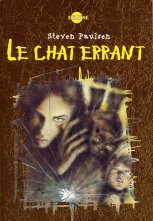 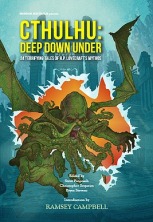 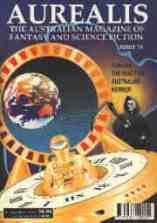 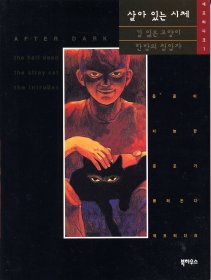 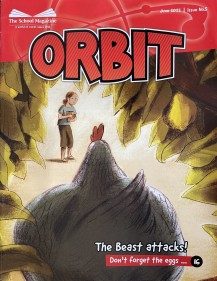 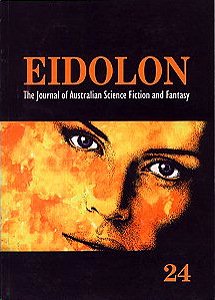 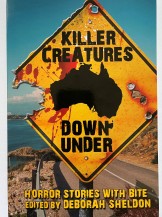 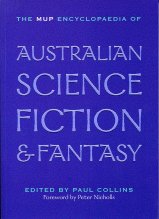 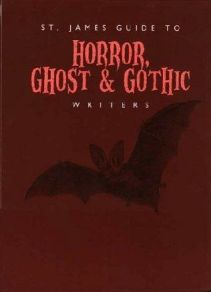 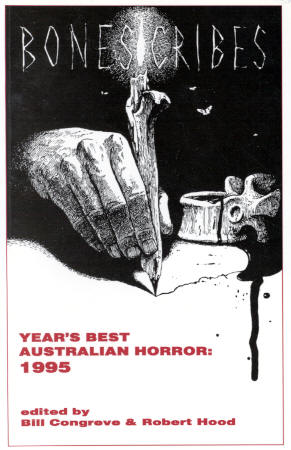 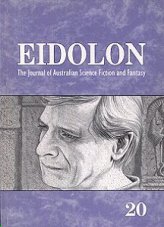 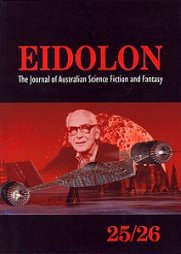 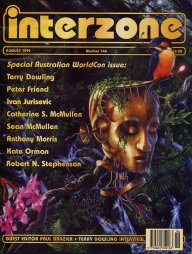